Parasailing regulations in Lake George tightened after near drowning 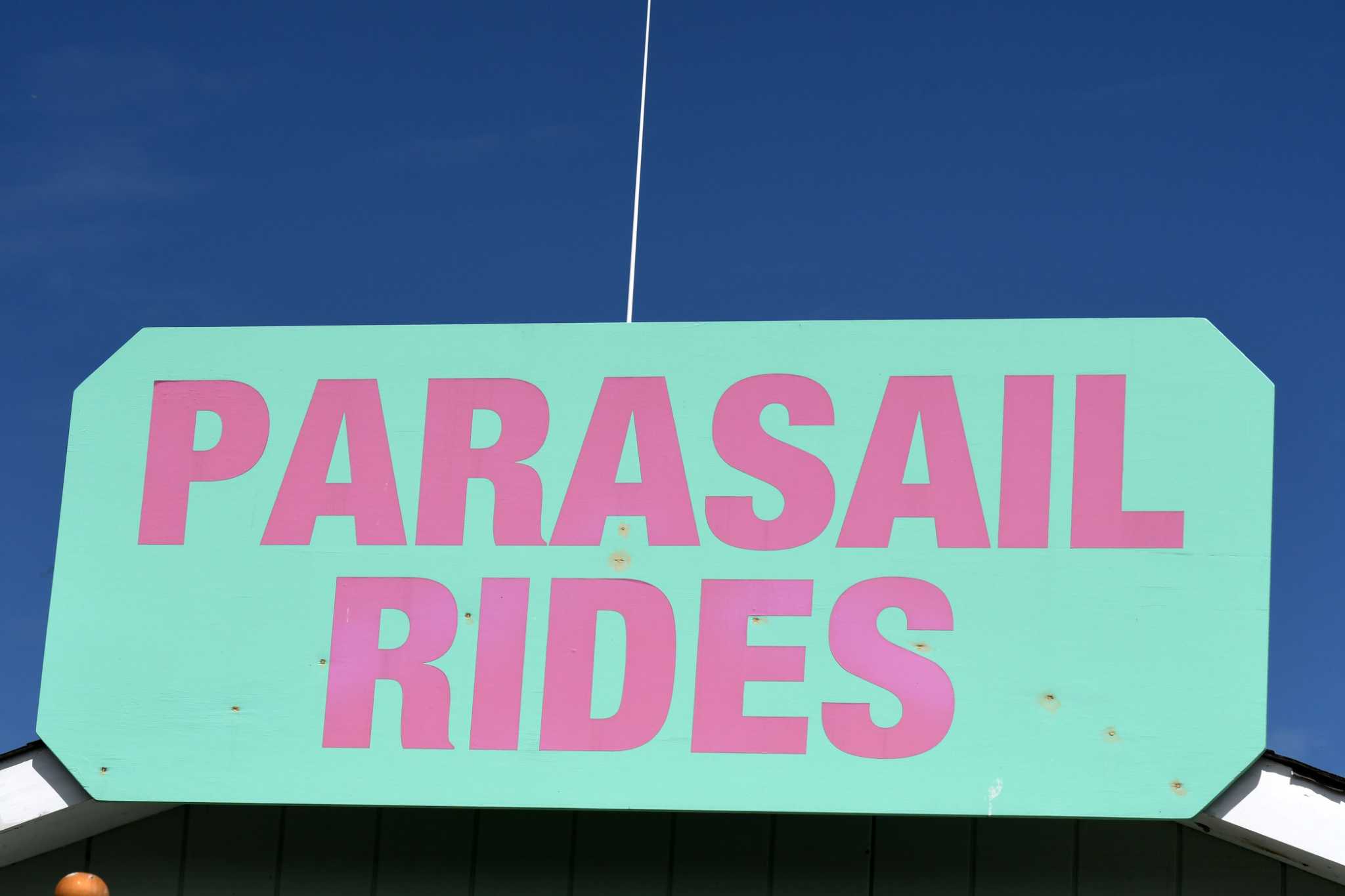 LAKE GEORGE – Parasailing operations will be a little different, and hopefully safer this summer on Lake George, if and when they open after the pandemic restrictions are lifted.

The Lake George Park Commission adopted new license conditions at its monthly meeting on Tuesday following a near-drowning during a parasailing trip last summer. The new rules set the minimum number of crews and the maximum wind speed.

Last June, a 23-year-old man from New Windsor fell into Lake George and got entangled in the rigging of a Pinky’s Parasailing Adventures boat. By the time the man was removed from the water, he was unconscious and was not breathing. He was in critical condition for a while, but recovered.

In July, the Park Commission listened to a number of public comments on the safety of parasailing operations, in which a boat tows clients held in the air by a parachute-like kite. The public also discussed kayaking safety, and in October, the Park Commission passed a resolution requiring flags on all commercial canoes and kayaks.

The Park Commission has formed a subcommittee to work with Pinky’s Parasailing Adventures and Parasail Joe’s on updating their permits to include new safety measures. These changes were announced and unanimously adopted on Tuesday.

Parks Commission executive director David Wick discussed some of the most significant changes, including the fact that parasailing boats must have at least three crew members on board, unless all guests are on board. be harnessed before boarding the boat. Then there could be two. Originally, permits only required two crew members.

“What was really going on was when the parasail was actually in the air, the crew member was taking care of the passengers,” Wick said.

The captain both ran the boat and supervised the paratroopers, which Wick said was “a problem in terms of having a dedicated observer.”

The Parks Commission has also clarified the wind speed information for when to fly safely. Parks Commission Enforcement Director Lt. Joe Johns originally said the permit rules did not take gusts of wind into account.

Paratroopers now cannot operate “when the actual or predicted wind speed (i.e. sustained wind) in the next hour is 16 mph or more, as recorded or predicted”, and they cannot operate “when the actual or forecast speed of wind gusts in the next hour is greater than 20 mph,” according to license updates. Wind information is obtained from the National Weather Service station at Warren County Airport in Queensbury.

The permits should “anything but guarantee” that operations occur at a speed of 20 mph or less, Wick said.

Both parasailing operators agreed with the changes, he said.

A version of this article first appeared on AdirondackExplorer.org, a non-profit news magazine covering Adirondack Park.